This month we welcome Mike Kilcooley from sabbatical.

In December 2021, BioProcess Scientist, Mike Kilcooley embarked on a half year sabbatical made possible by eXmoor’s career break benefit scheme.

For the final leg of his Southeast Asian travels, Mike spent time exploring Singapore’s vibrant cities before moving on to Vietnam for rock climbing, motorbike tours and jungle treks. 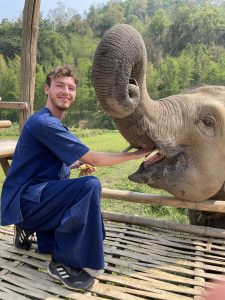 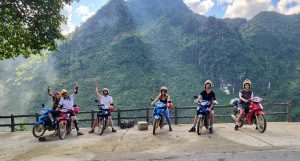 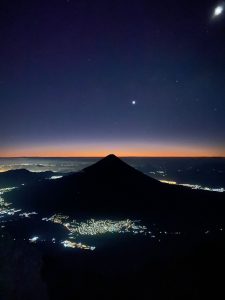 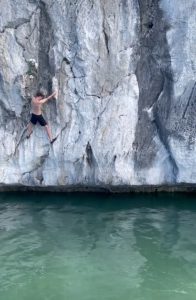 “I have gained immensely from the the chance to take this sabbatical. The experience has pushed me out of my comfort zone, allowing me to try new things and challenge myself. I believe that I am now better equipped with a skillset I can now use in both my personal and professional life. I am grateful to eXmoor for supporting this opportunity to explore my passion for travel. I am now looking forward to continuing to develop my career at eXmoor and being part of the company’s exciting journey.”

Welcome home. It’s good to have you back Mike!